Until now, most brands and marketers have tended to think of content marketing, influencer marketing, and social media marketing as separate, discrete types of online marketing. Yet in reality, they are all just separate components of a single online marketing process.
This will become more evident over the next year. Most firms don’t just engage in one of these marketing activities – they cherrypick the bits they like from all three.
You can look at content marketing as an overall process that involves creating content and sharing it with your customers and potential clients. Both influencer marketing and social media marketing concentrate more on content distribution – both types often use social media accounts as a delivery mechanism. The main difference between these two kinds of marketing is who physically creates the content and delivers it.
But even the most ardent supporters of influencer marketing still operate their own social accounts – just with lower follower numbers and less reach than those of influencers. And even avid supporters of successful social media marketing, such as Red Bull, happily work with influencers when they get the opportunity. Likewise, the operators of the largest, most successful blogs and company websites, use social media accounts (both their own and those of experts in their niche) to promote their content.
This is likely to become more evident in 2022. Firms will continue to create content – blogs, YouTube videos, podcasts, and graphics. They will share it themselves via their company social accounts, and keep on trying to increase their company’s social reach. But they will also work with the influencer superstars in their niche to make and share content with potential new customers. 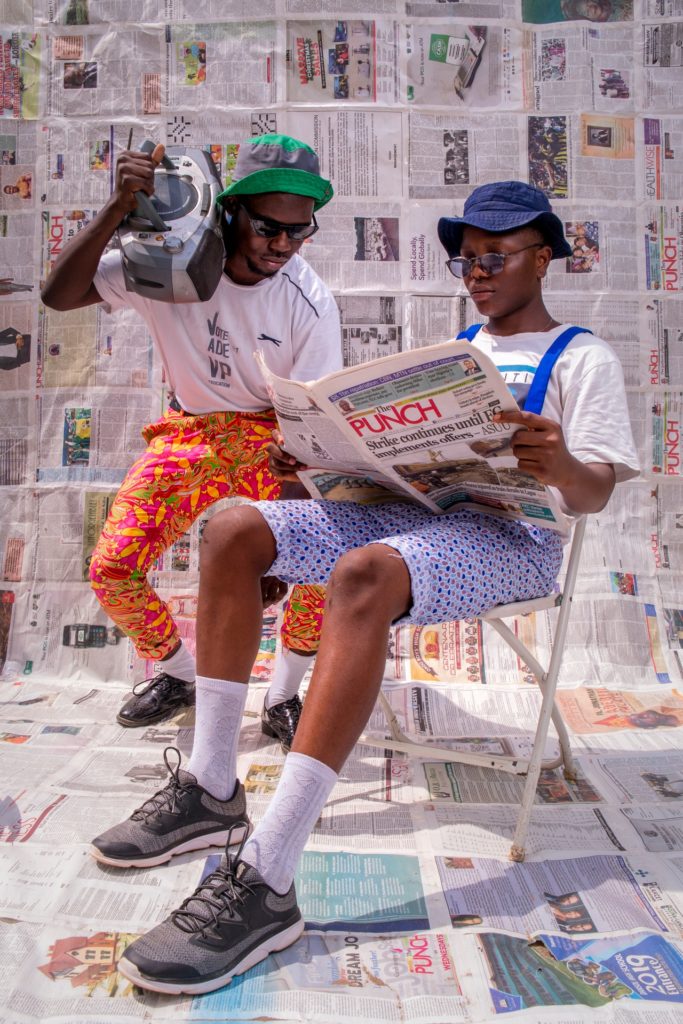 An area that has tarnished influencer marketing over recent times has been when brands have become ashamed of their relationship with influencers because of poor or controversial behavior. Some examples of this include PewDiePie’s partners walking after a series of racist videos, and a similar departure of advertisers from Logan Paul’s YouTube channel after he uploaded a video showing a suicide victim in Japan’s Aokigahara forest.
The problem isn’t that everybody condemned the actions of PewDiePie and Paul, both still kept their ardent supporters, but that there was a values mismatch between these people and the brands they represented.
Businesses now realize that there needs to be a better match between their intrinsic values and those of the influencers with whom they work. You can’t blindly choose to work with influencers merely because they are famous – or even because they have an audience similar to your customer base. You first need to check for values compatibility.
If you market yourself as edgy, perhaps maverick, then you can work with the slightly wilder, contentious influencers. But if you target a more mainstream, conservative audience, you can’t take risks working with liberal or unpredictable influencers. If you come across as family-friendly, it would be foolhardy to work with influencers who push taste or legal boundaries.

From our earliest posts at the Influencer Marketing Hub, we have stated that there are three broad ways of engaging in influencer marketing:

As time has moved on, however, fewer firms are attempting the organic method. It is just too long-winded, taking an excessive amount of time, and the odds are high that your efforts won’t succeed anyhow.
While the influencer agencies probably have as many clients as ever, the big area of growth is with the influencer platforms. New platforms appear to arrive on the market every month, and the services they offer are continually evolving. Many don’t even provide influencer discovery now, preferring to focus on such areas as third-party analytics or influencer content amplification.
We see this trend intensifying further in 2022. Brands interested in influencer marketing will either outsource their projects entirely to an influencer agency or carry out their campaigns in-house, using one or more platforms as tools to simplify the process for them.

There has long been confusion about what makes an influencer. To many people, the word “influencer” conjures up memories of celebrity endorsers, such as Kim Kardashian. Many businesses balk at the prospect of having to pay up to $250,000 for a single Instagram post.
You sometimes see complaints in the press about “influencers” expecting special treatment and not delivering anything in return. Indeed one L.A. ice cream man charges so-called influencers asking for free cones double – $8 per cone instead of $4. “Agencies are rushing in to manage and curate personalities, many of whom have no particular skills beyond looking appealing on camera.”
It is only beginning to dawn on people that the first requirement for being an influencer is being capable of influencing the decisions of others. You have to be a specialist in some niche to be an influencer – just being famous or having lots of followers isn’t enough.
There is a delicate balancing act in influencer marketing. You have to balance the benefits gained from working with somebody who has a large following, against how much those people take notice of suggestions made by that person. You then have to compare all of this to the cost of working with the person. Sure, in some cases, you can make up for the lack of genuine influence by the sheer number of people who may see a post promoting your product. But more often than not, an enthusiastic micro-influencer, with a smaller, but keen and dedicated following, provides better value for money.
As we enter 2022, it is likely that firms will better understand this. The best value for money in influencer marketing comes when you find a genuine enthusiast in your niche who has an audience that aligns perfectly with your target market.

In the early years of influencer marketing, most brands selected influencers on a campaign by campaign basis. The nature of this meant that relationships tended to be short-term and fleeting; although brands would sometimes return to those people whom they had built a successful relationship with in the past.
However, as the influencer marketing industry grows, brands are discovering the benefits of building longer-term relationships with their influencers.
This makes sense – and even mirrors many of the old-style celebrity marketing campaigns of the past. Influencers gain their mantle because of their authenticity and ability to build trusting relationships with their followers. Logically, it makes sense for them to also build longer relationships with brands too.
It also saves brands the time, expense, and effort of searching for a new selection of influencers for each campaign. Assuming that they did their homework in the first place, and selected influencers whose audience matches the band’s target market, then there should be little reason to change them, just because it’s time to move on to a new campaign.
Of course, brands may use different groups of influencers for different products in their range. Suppose you sell some products targeting luxury consumers, and others to people more budget-conscious. In that case, you have two distinctly different audiences who will favour different influencers. But once you have identified your core groups of influencers, there is little reason to change them.

The early days of influencer marketing were a little like the Wild West. There was little regulation, and people acted pretty much as they pleased.
That changed as the Federal Trade Commission (FTC) took an active interest in the practice, along with several of their overseas equivalents.
The FTC has made it very clear that influencers now have to disclose when they have a relationship with a brand.
In reality, influencers have been slow to do this, so the FTC is increasing their surveillance to ensure that influencers are open about all their commercial arrangements.
The increasing regulation and enforcement do not need to be a problem for good influencers, however. They will always get around these problems (legally) as long as:

Brands Will Increase Their Use of Employees and Customers as Advocates

When we think of influencer marketing we usually think about brands working with people who are already popular online in a particular niche – generally on social media, social video, or on a blog. But there are a few other relevant groups of people with an online presence that brands can use to promote their products.
These are the people who already like your products, and who would be willing to use their social channels to promote them. Your two largest groups of advocates are likely to be satisfied customers and your employees.
While both customer and employee advocacy exist, and we have often written about them, relatively few firms have realized the underutilised potential they have. This is likely to change as businesses recognize that although these people may not have the largest followings, their enthusiasm and knowledge about the company’s products are likely to make up for their smaller reach.

Over time internet speed and bandwidth have improved dramatically. This means that it is easier than ever to make and share video and audio content with your followers. Earlier this year, Biteable collated a series of video marketing statistics, including:

While audio content may not be as spectacular as video, it too performs well, when compared to straight text posts. Musicoomph has similarly charted the rise of podcasting and includes the following stats:

YouTube is one of the quickest growing social platforms, and comparative newcomers like Twitch and TikTok are also performing exceptionally well.
It seems inevitable that influencers will create more audio and video content in 2020 because that is clearly what their audiences now demand.